The Premonstratensians yesterday and today 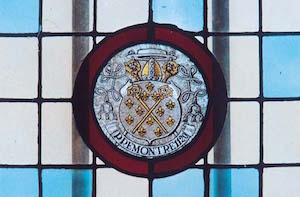 From the first years of its existence, the Premonstratensian Order developed throughout Europe. At the end of the XIIIth century, the Order had more than 600 houses, principally in France, the Holy Roman Empire, the Netherlands, England, Scotland, Spain and Eastern Europe. At the beginning of the XVth century, the monasteries of the Order were completely exempted from Episcopal authority by the Pope Alexander V. From this time onward, however, there began a slow decline, accentuated by the placing of abbeys in commendam and by the rise of Lutheranism. Reforms were attempted in France and in Spain, but did not permanently succeed. The recovery by the Order of its lustre in the XVIIth century and later, did not withstand the dire consequences of the French Revolution, but it did undoubtedly lay the foundations for the renewal in the second half of the XIXth century, which began principally in Belgium and Central Europe. During the XXth century, the Premonstratensian way of life gradually extended to all five continents. 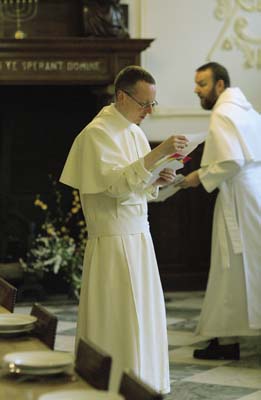 However, the Premonstratensians form only a majority of canons regular. Speaking with other accents, there are also congregations of canons of Latran, of Grand St. Bernard, of St, Maurice of Agaune, of St. Victor, of the Immaculate Conception, of Mary Mother of the Saviour of Windesheim, all united in the confederation of canons regular of St Augustine. Other communities come close to this ideal, without bearing its name.