The Abbots after the war 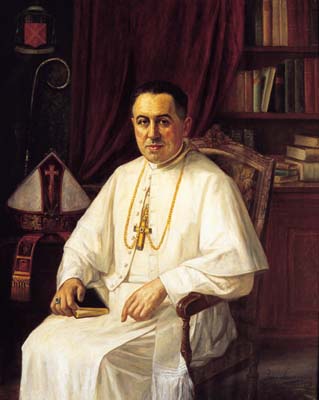 After the death of Father Lamy in 1949, Father Cyrille Nys was elected abbot on 16 January 1950. Formerly bursar of the Order, he was a prudent administrator. He considerably enriched the library and the sacristy and greatly improved the comfort offered by the buildings. He is particularly known for the part he played in the rebirth of Leffe beer. In 1952, Father Abbot Nys met Albert Lootvoet, a brewer at Overyse and explained to him his Abbey’s financial problems. In concert with the Father Abbot, Albert Lootvoet decided to renew the link with the brewing tradition of the Abbey, by adopting the brewing processes of former times. Gradually, the financial contribution from the sale of beer assisted the community, which then had 47 members, to consolidate on the material level. 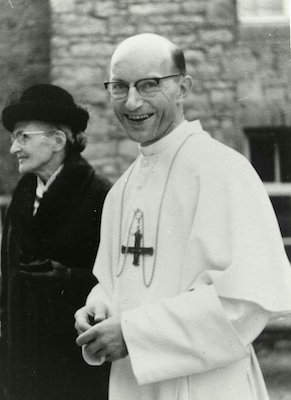 In 1963, abbot Marc Mouton succeeded Father Nys. Thanks to the money brought in by the brewery, large-scale works could be carried out during this period, including the fitting out of the sacristy, the enlargement of the south front windows and the construction of an access path at the back of the buildings. The period of the Vatican Council brought about a major upheaval in the life of the Abbey; changes of timetable (waking up at 6 instead of 4.15 a.m.!), the use of French in the liturgy. This was a period of groping, searching and sometimes of tension, as such changes called for a major emotional investment. 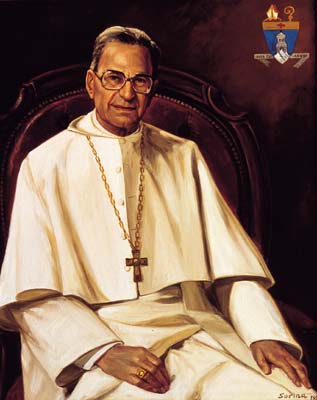 In 1981, Father François Martens was elected abbot after a vacancy of the office lasting for two years. He had the satisfaction of seeing the number of youth with a religious vocation begin to grow, a welcome sign after the rather meagre post-Council years. Less troubled by material want, the community was able to devote itself more to its pastoral role and to become, milestone by milestone, a centre of cultural and religious contacts, the home port of some ten parish priests and a haven of retreat for the young. 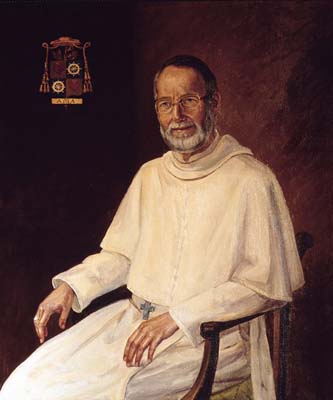 Father Bruno Dumoulin, prior of the Abbey since 1968, was elected to prelatic duties and succeeded Father Martens on 29 May 1989. Under his abbacy, a rapid succession of deaths and ordinations involved a redeployment of available forces. The community sank roots locally through the administration of parishes close to the Abbey, such as Bouvignes and Leffe. It also tried out a parish priory, a small community of at least 3 canons administering a pastoral sector whilst maintaining a common life and prayer in the parishes of Couthuin and Burdinne in the diocese of Liège. The construction of a new organ in 1996 on the initiative of the prior Patrick Johnson, opened an important cultural and liturgical chapter in the history of the Abbey. Enriching the Premonstratensian identity - to which the doctoral thesis of Father Norbert Reuviaux on Adam Scott contributed- remains on the agenda, in particular through a study of the revised constitutions of the Order, but also through the in-depth discovery of oneself and of others as baptised human beings, religious and priests, called to live a communal life.